While standing in line at the grocery store this morning, a girl in front of me pointed to the back of a One Dollar bill in her hand and asked her father, “Daddy, what does this mean?”

The man knelt-down, held her hand and explained,  “In God We Trust means, God is always here for the little people.  The broken pyramid tells us that our country is not fully built. Above the pyramid is a great eye, the eye of God. The words over the pyramid are “annuit coeptis,” meaning, “He has smiled on our undertaking. “ And beneath the pyramid it says, “novus ordo seclorum,” which means a new order of the ages. This new order is built upon Almighty God. He’ll show us the way, even when we go to the grocery store. We just have to believe.”

In that moment, I was part of an old EF Hutton commercial. “When EF Hutton talks, everyone listens.”

The man paid the speechless cashier and the two walked out of the store hand in hand.

In our next election, I will vote for the little people because I think they are humble and will show the world how to be constructive for humanity.  William Penn wrote, “Unless we are governed by God we will be ruled by tyrants.”

God is cool, no matter what he or she is wearing in color or dress. America is great because America is good, and if America ever ceases to be good, America will cease to be great. 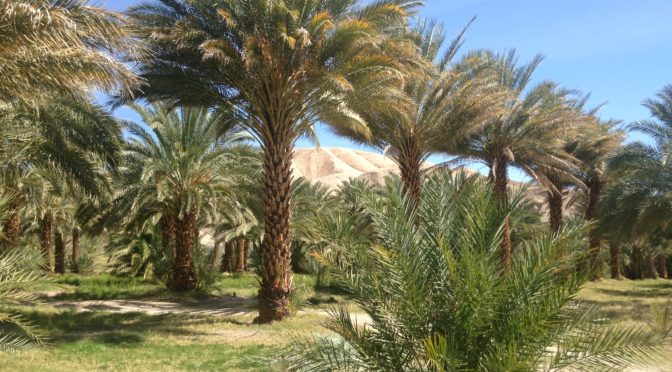 END_OF_DOCUMENT_TOKEN_TO_BE_REPLACED

In the midst of a blistering ice storm, while trekking to another story in Austin, Texas, Hobo Bob, a dissenter journalist dog was suddenly apprehended by a group of fundamentalist hacks and found himself in a rather hopeless predicament: Beat up, crammed inside a burlap sack and stuck to a sheet of black ice on the shoulder of a desolate highway, far away from civilization. Writing in a voice without restraint, his latest article titled: “Americas Dark Secret” created quite a stir around the country, but unfortunately, while much of the American population sympathized with Bobs quest to write about things that most people don’t want to talk about, there is indeed “elitists” that want no part of change, whether right or wrong.  Possessing nothing more than one milk bone, an archaic Atlas (map), a small digital camera and pocket audio recorder, Bob peered through a small hole in the sack, contemplating what to do next? Darkness fell and he drifted into a deep slumber and dreamt about changing the world…

THE FAILURE TO EDUCATE ITS PEOPLE

Human life in the world begins at home with loving parents that must support both their children and their teachers in the process. One of our biggest problems today is self-righteousness and people who alienate others that do not think the way they do, non-attentive parents and a school system run by big government that has moved away from moral-ethic teaching, the root of what prepares an individual to go out on his/her own. Lack of education, “dummying down”… affects all facets of our society. Education is not one of America’s priorities; look around, our children are slackers and currently place our future as a nation at risk.

But, there are many other factors. We’ve done away with the “Front Porch” from our homes, a much-needed social network of sorts. America once a diverse network of cultures living together and learning together, is now one giant gated community with alarm systems on everything; we’re attached to gadgets and obsessed with pretty packaged “things.” And, how can social media, one that moves faster than any manmade thing ever witnessed in recorded history replace intimate and personal interaction? Our society teaches us, “Live to work” not… “Work to live”. How does this affect the minds of our young and what do they have to compare things to? A far less healthy social environment…and, we’ve retreated, caged ourselves inward, oblivious to the consequences.

There’s a darkness looming, an absence of moral fiber, one that is predominately affecting everything in our society. Is Americas dark secret the failure to educate its people? Or, is it OUR problem, for NOT teaching America?

One thousand years from now, will people be looked upon as legendary seekers of the truth, advocates for change that propelled our kind forward? Or, will our planet be an inexplicable mad world, over run by those that allowed the land of plenty to gobble up their empty and suffocated souls with one eye open?

We’ll never know of course, unless we free ourselves from ignorance so prevalent in the world today.